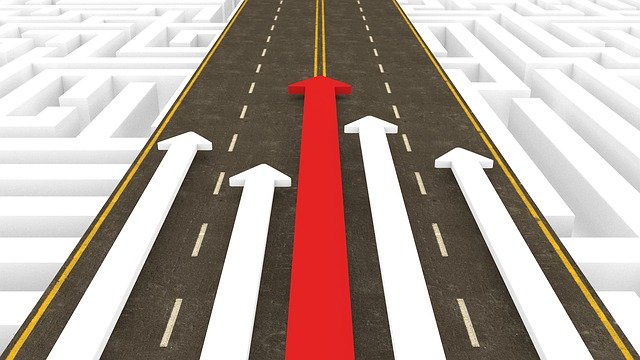 Over the years, WSP have often worked to leave a legacy of capability in modelling skills with individuals, organisations and systems they have partnered with.  The success of which has been as varied as the British weather.  Lately, we’ve partnered with the Demand and Capacity team at NHSE/I in providing dedicated support for Norfolk and Waveney (N&W) Integrated Care System (ICS) to develop their own system models to support their elective recovery plans.  Previous experience in supporting the improvement of capacity and capability in system dynamic modelling is that it takes more than just some technical skills to develop a model, and systems or organisations require a variety of skills and dedication to develop models (in house).  In N&W we are seeing the seeds of change sprout in respects of a system being able to produce this work themselves, and below sites some of the key areas that we believe have been the catalysts to its success…

1)  Leadership – the project has had executive support, but it’s also had senior level leadership that have remained committed and willing to learn a new way of thinking.  Led by strong system leadership, there has been the breaking of organisational barriers between analysts, who have developed skills together and as a team built models themselves.  Leadership within the analysts has begun to develop, with them leading and facilitating workshops attended by operational managers and clinicians.

2)  Project support – Leaders and analysts can’t do this themselves, and the project has been supported by the system PMO, who have provided specific resource to support in the administrative work required, and helped keep projects on track.

3)  Analytical development – the analysts needed some development upfront.  This was provided this with some weekly seminars over online, followed by an ‘open line’ of technical support.

5)  National standing  – whilst difficult to determine, one significant difference from similar programmes WSP have been involved in has been dedicated support and leadership from NHSE/I.  Whether it remains that it was the additional resource, the stature, the challenge, or a combination of all three remains to be seen.  But it’s fair to say that the presence of the national body has given the delivery of the objectives a significant boost.

WSP and NHSE/I will continue to support N&W over the coming month, but it’s been a pleasure and a credit to work with such a committed and capable team.  Of course the journey in delivering on system level demand and capacity plans is not over, but for N&W the future (and weather probably) looks bright.